Sundays are for Show Jumping 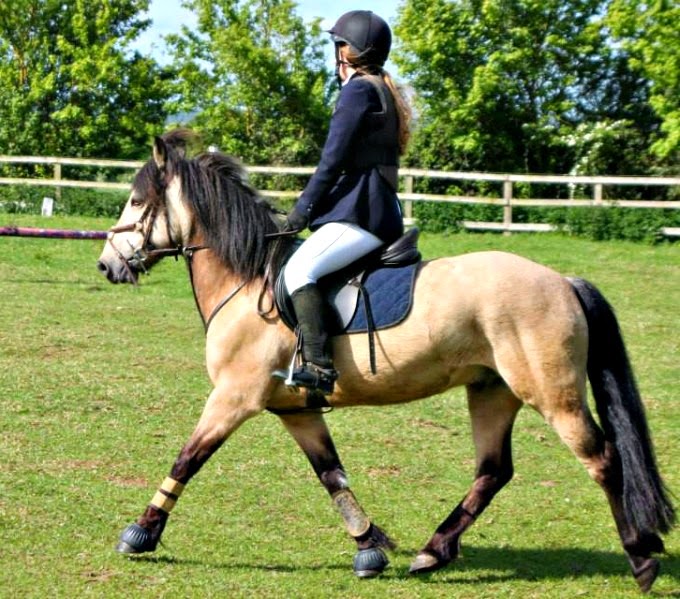 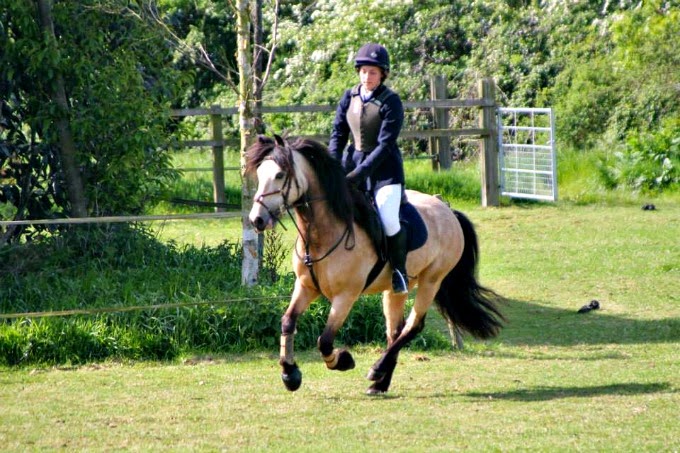 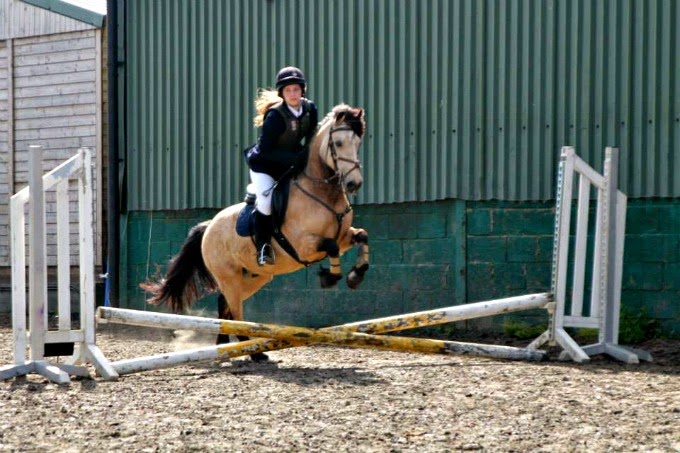 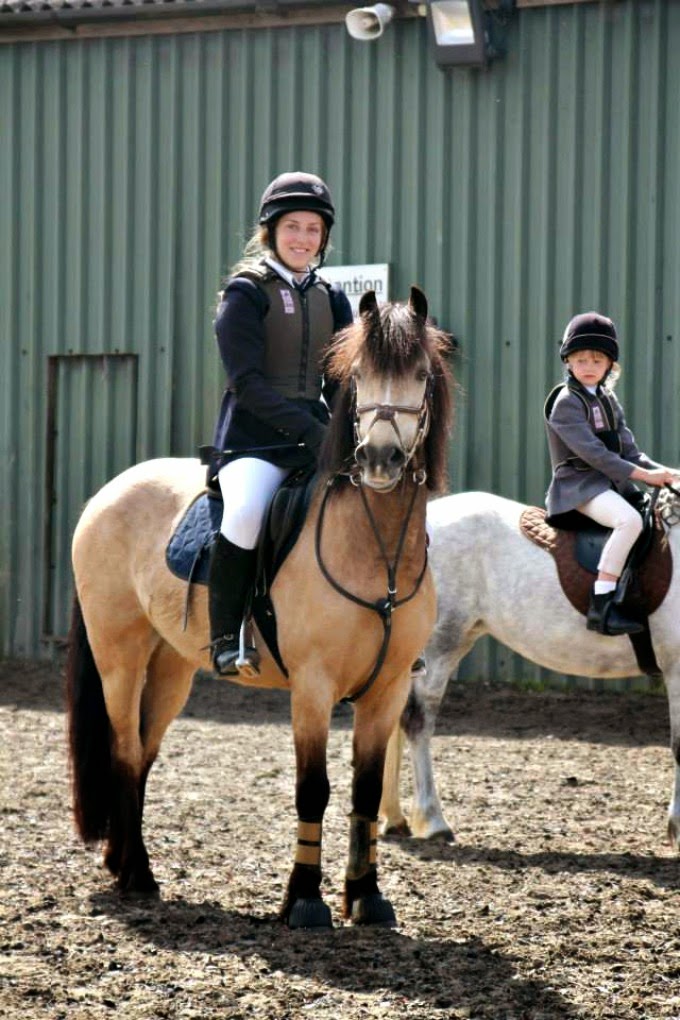 Most people spend their Sundays lazing around in their pyjamas, watching movie after movie and drinking endless amounts of tea (or at least a lot of people I know spend their weekends like this). I however, for some unbeknown reason, choose to wake up some Sundays at 7am and prepare my pony for a day of show jumping and then for some even stranger reason on other Sundays I wake up just as early to go and watch my friends when they take their horses to a show. Sometimes there are split seconds when I think that we are all a little bit crazy to spend a day that should be spent resting in this way, but honestly, I wouldn’t change one little bit about my Sundays.

This weekend was no exception, however this time I was the one taking the pony to the show, which did make a nice change!

I’ve taken part in a few shows at our yard since I’ve owned Beano but this Sunday was his first outing to a show away from home since I bought him and I honestly could not fault him at all; he was an angel! We’ve spent the past couple of weeks putting in a lot of hard work at home, working to steady him up and get him concentrating on the jumps as he has a habit of running on a bit and after just a couple of sessions with him there has been such a dramatic improvement already! We may have only done the 40cm and 50cm jumping classes but to be perfectly honest, I would much rather take him over the smaller jumps productively and really achieve something, than blat him around the bigger courses and make a mess of it right now. We came 2nd and 5th respectively, which I definitely don’t think is bad for our first trip off the yard and I could not be prouder!

Of course, he dampened the day ever so slightly when we got him home and he decided to jump the electric fencing in the field in order to get to the longer grass; but the nightmare pony obviously had jumping on the brain and thought that he deserved a bit of a treat!! However, if he continues to ride and jump in the way that he has been for the last few weeks then I can definitely forgive his quirky moments and I guess it all builds together to make him a more interesting pony!

Horses on the road: A horse rider’s perspective and road safety awareness