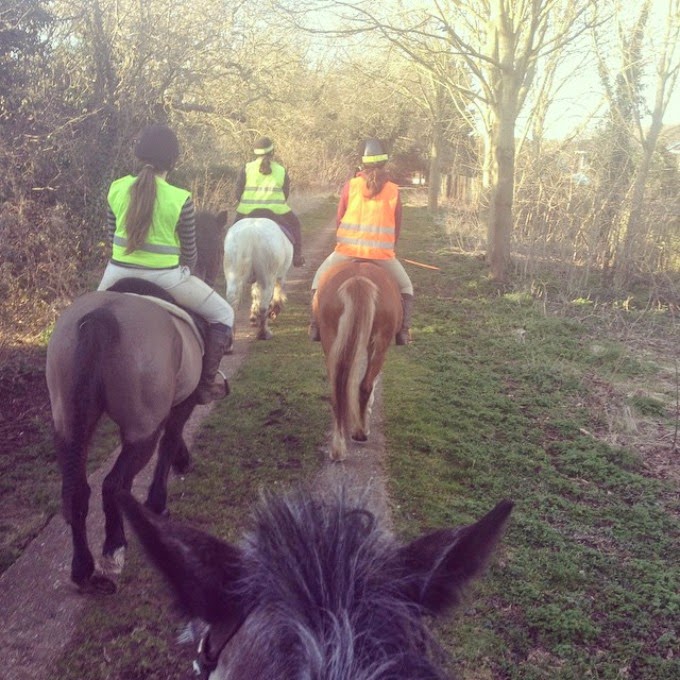 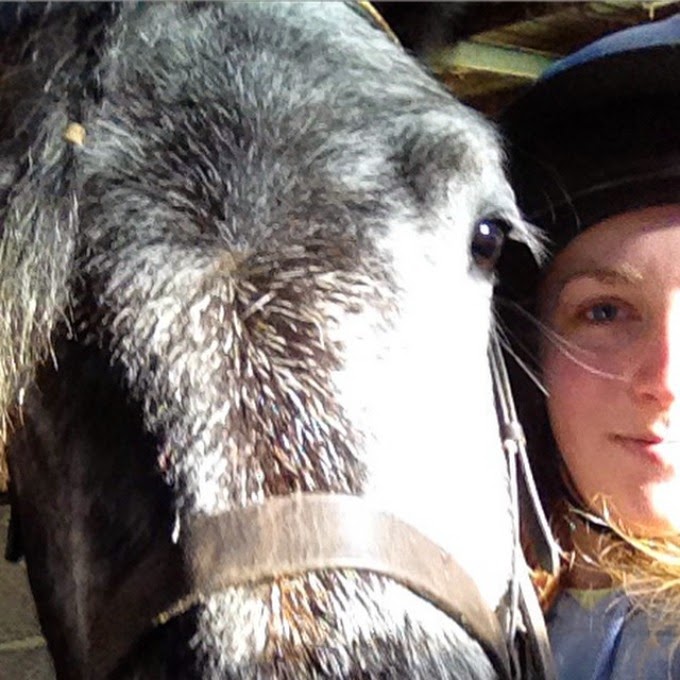 It has been quite a while, too long perhaps, since I last posted here but to be honest the last two weeks have been so dull that I haven’t really had much to say. I have pretty much spent the past two weeks locked up in my room or in the library trying desperately to get through the four assignments that I have due on the last day of term, the seminar prep that has needed to be done each week and the 900 pages of the dullest book I have ever had to read as prep for my exam in the summer term. Needless to say, it has been far from exciting. In fact, the solar eclipse was meant to be the highlight of this week and yet Reading was so unbelievably cloudy yesterday morning that we couldn’t even see the sun so we had no chance of watching it disappear.

However, that being said I have been home for the past couple of weekends and the four blissful days of peace that I had planned to have away from the chaos of uni, were of course scattered by the crazy bunch of horsey friends that I have and the chaotic events that pony filled weekends bring with them. But needless to say their mental ways definitely cheered me up and going home to have a few, completely out of control horse rides was, for some weird reason, exactly what I needed to give me a bit of a pick me up! 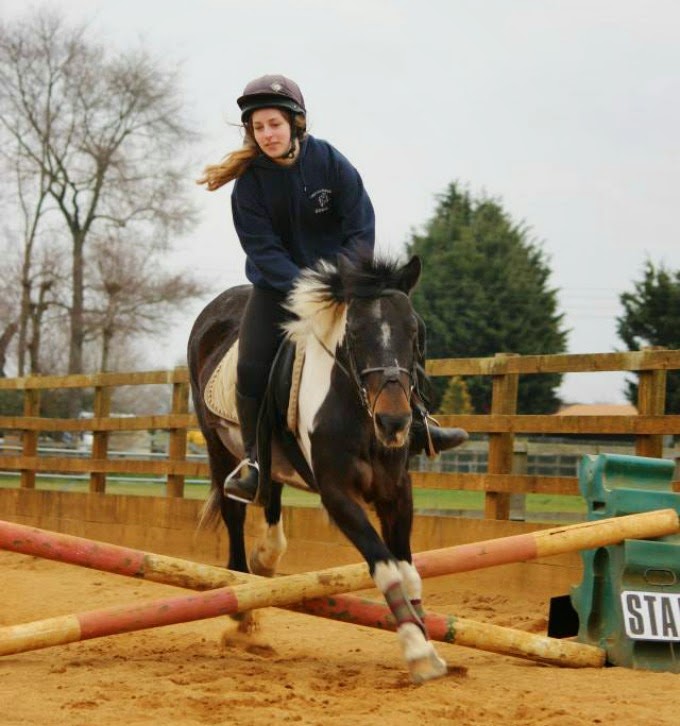 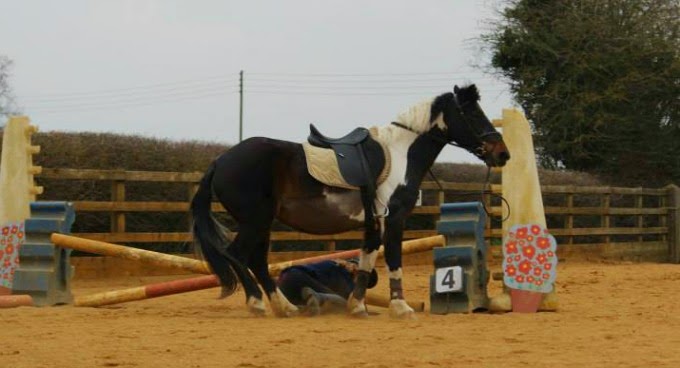 A couple of weeks ago I had the pleasure (if you can call it that. Sorry Sarah, I love her really…) of riding Ermie, the bolshy Highland pony. My routine when riding Ermie runs something like this: five minutes are spent chasing Ermie around the stable whilst trying to put her saddle on, before spending a further five minutes trying to get her to stand still at the mounting block until finally resorting to just jumping into the air and hoping I land in the saddle and the next forty minutes or so whilst out riding are spent feeling slightly unnerved as Ermie has a weird habit of looking at me rather than in the direction that we are going. She also has a strange need to want to walk sideways on the grass verge, a little bit too close to the ditch, whilst annoying Dom until he tries to bite her face off at which point she moves the fastest she moves for the duration of the ride, meaning that Dom narrowly misses Ermie and nearly bites a chunk out of my leg instead. Add in a few motorbikes and we are soon cantering down the road. Forty minutes later and we are pretty much crawling into the yard as Ermie has well and truly worn both of us out.

And then, as if Ermie wasn’t chaotic and strange enough, last weekend I returned home and I was offered to ride Mati in the yard jumping show. So seeing as I’ve been dying to jump for several months now, I didn’t even hesitate before I agreed, thinking to myself Mati is a riding school pony that toddlers ride, what could go wrong? A few minutes later, after hearing Sarah laugh when I told her I would be jumping Mati and then a few minutes after that having Trude tell me to make sure I had my body protector on, I was already losing my optimism. Needless to say, after cantering around the school three times completely out of control, narrowly dodging the jumps as I hadn’t even started my round yet before falling off, I suddenly understood and while I was laughing, I feel there must have been a small part of me that was ever so slightly questioning my friendships with the yard girls as I am now fairly sure they have been trying to put me off horse riding the past few weeks…

Needless to say, I came back to uni feeling slightly achey both times, but strangely refreshed and certain that a bit of chaotic daily horse life is exactly what I need in my life every now and again! 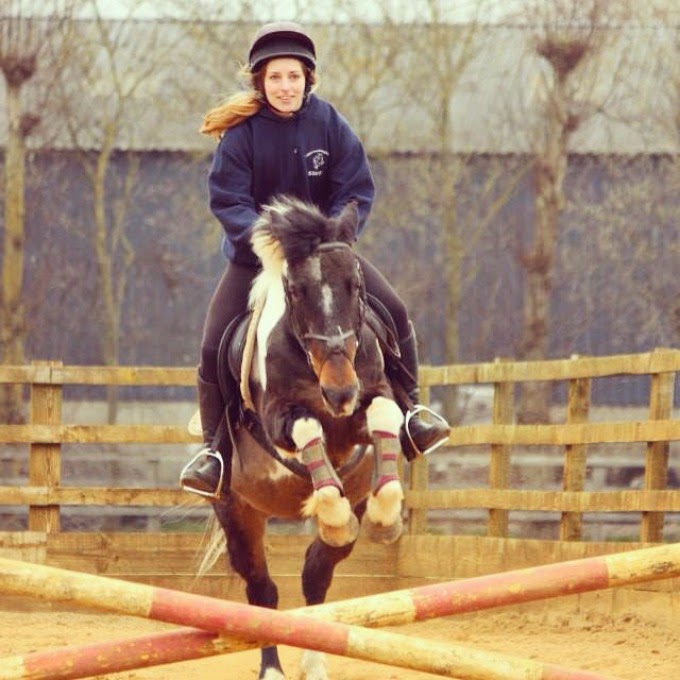 The benefits of being a happy hacker